GET STARTED WITH A FREE 7 DAYS TRIAL DEMO

What to consider when running your next social media campaign 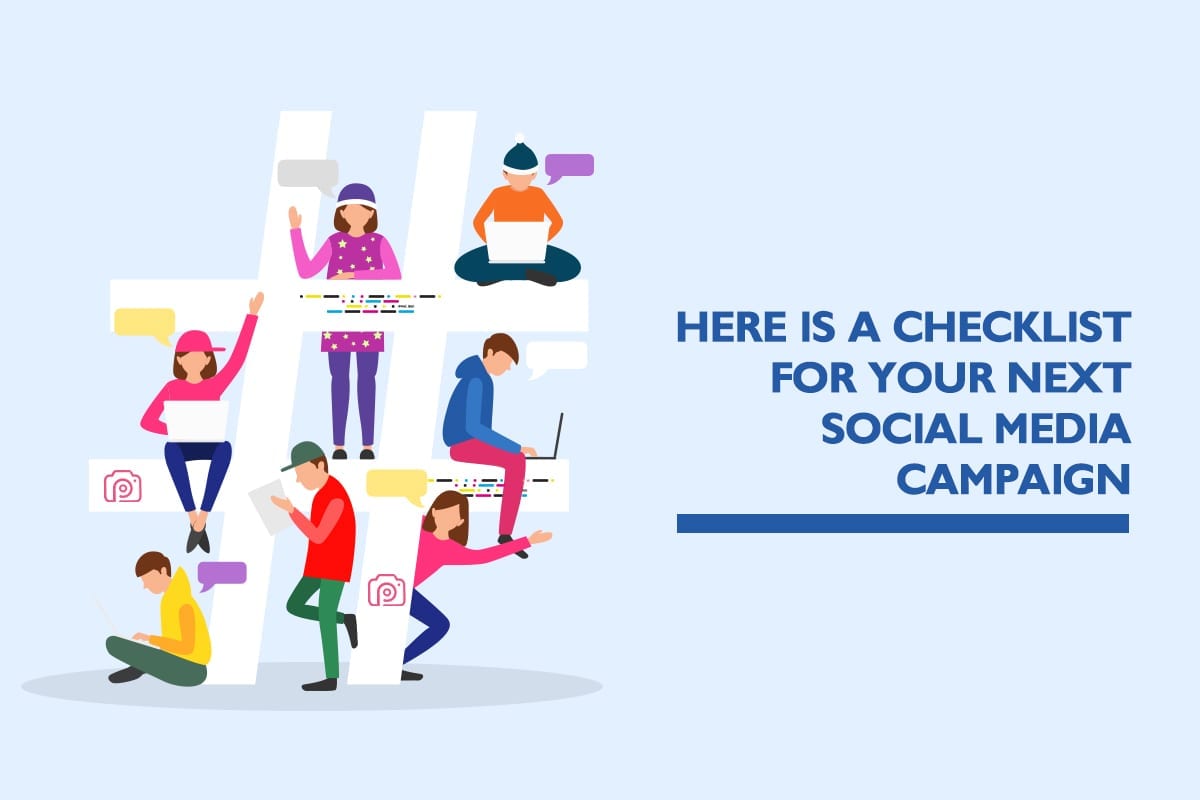 Have a clear set of primary and secondary goals, then proceed to list out how you will measure the success of the campaign. Typical objectives include lead generation, increasing brand awareness, direct sales etc.

Whether it’s Instagram, Facebook or any other social media platform; each of them entails their own rules regarding how you can conduct campaign. In Facebook’s case, they have a plethora of stringent regulations on how a campaign can be hosted, to how a winner can be selected and contacted. Read more on their rules here.

Dig deep into the app toolbox

While simple campaigns on existing social media platforms would usually suffice – “RT to be eligible for the contest” – using dedicated applications or branded landing pages and creating contests, promotions etc could yield greater results. Explore this option with applications such as Buddymedia.

Creating a dedicated social landing page for your campaign

Speaking of landing pages, it would certainly help your situation by doing so as it instantaneously makes life easier for anyone interested in your campaign because it immediately informs them that they are in the correct location. Meaning they wouldn’t have to spend time navigating around your homepage trying to make sense of everything, and making life easier for your users would certainly go a long way.

Leverage the reach of an influencer

If the typical number of followers a micro-influencers already has is respectable, just imagine what you can achieve with a full fledge influencer. By collaborating with one, you’ll be able to reach onwards of thousands of followers with their help; garnering your campaign the reach it deserves. But if you’re going down this path, be sure to have a solid pitch on how your campaign would be constructive to them.

Measure the success of your campaign

What’s the point of spending the time and resources to run a campaign if you’re unsure about it’s success? Take some time to review the success of your metrics and take action on aspects of your campaign that can be improved.

That said, it also helps greatly to follow up with your contacts acquired throughout the campaign. While it may take a great amount of time to establish a long term relationship with your contacts, do utilise your social CRM to identify the new connections created during the duration of the campaign, reaching out to them once more.

Red Bull is by no means an established brand, but a little awareness on what’s the latest thing out of their doors wouldn’t hurt. One brilliant example of a social media campaign is their promotion of their of the tropical flavored “Summer Edition” energy drink for the Australian market. Through the effective understanding of their consumer’s social path on Instagram – the use of their #thissummer hashtag – they were able to capitalise Instagram’s huge audience base and level of user engagement to extend its brand awareness. Read more on their story here.

At the end of the day, they managed to achieve:
– A 10-point lift in top-of-mind awareness
– A 9-point lift in favourability
– A 7-point drop in the unconvinced market
– A reach of 1.2 million Consumers

It goes to show that the arm of social media is long and undoubtedly reaches far, so with a little bit of planning and with the right platforms and tools, obtaining a decent result from your social media campaign is not as far fetched as it seems. 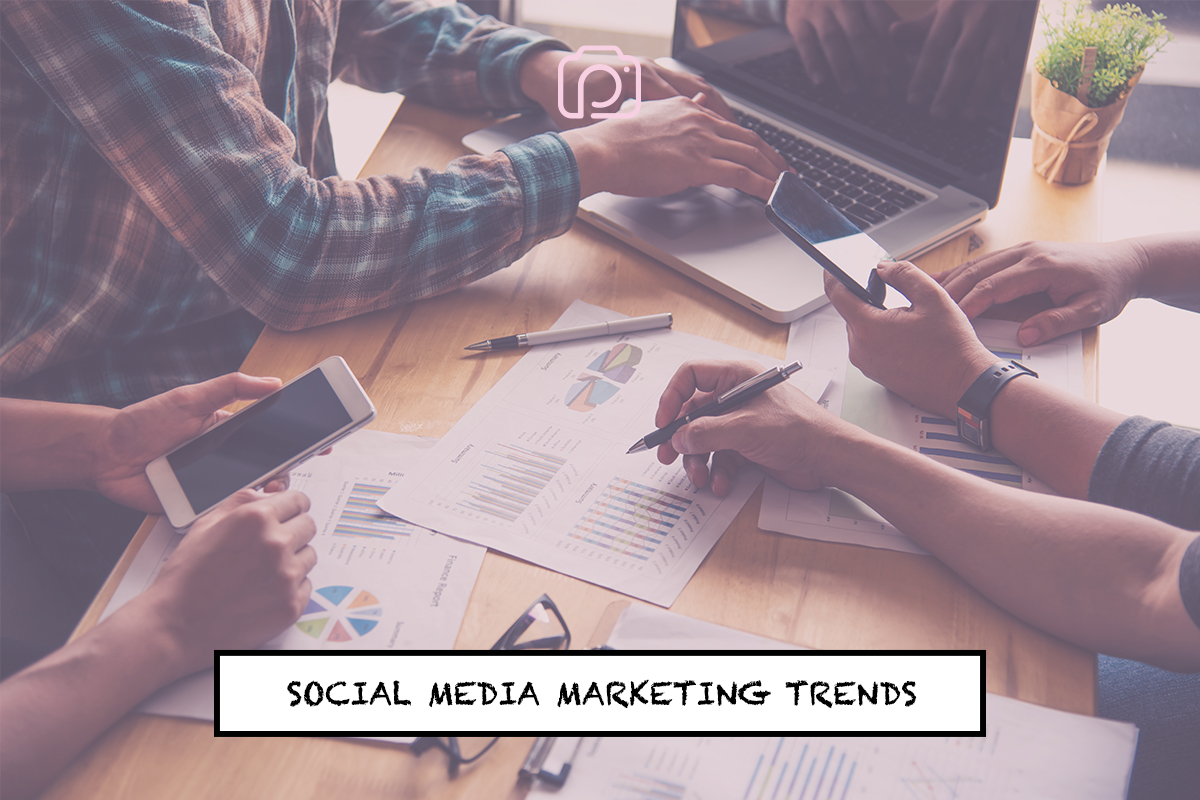 Five social media marketing trends to look out for

With brick-and-mortar shops feeling the pinch of the pandemic, more and more businesses are going online. As the virtual market gets a little too crowded, it’s time to get ahead of the curve and stand… 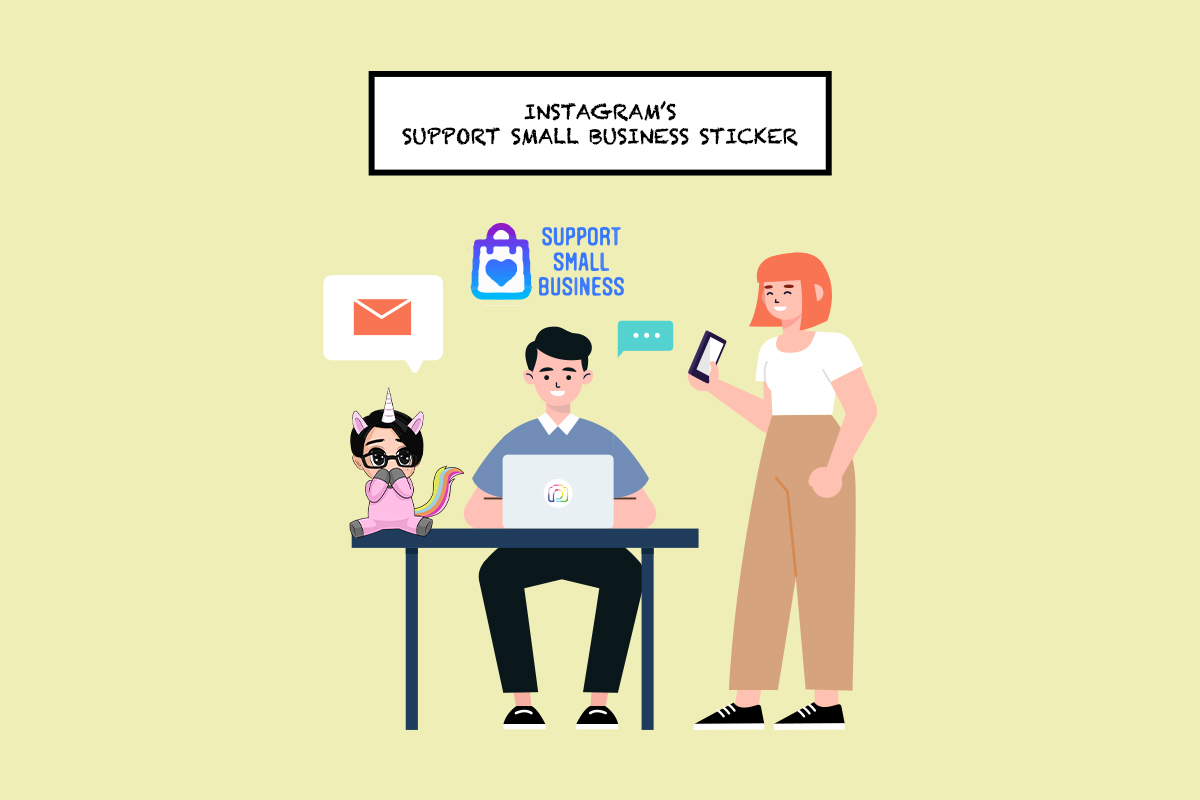 Among the hardest hit during the pandemic are small to mid-sized enterprises (SMEs). With global economies on a pandemic-induced downturn, the market outlook is not exactly rosy.

I want the latest update in...

Five social media marketing trends to look out for

Reset: What SMEs can do in the time of COVID-19